Our solution helps in the detection of a potential or confirmed breach of a property, providing time for responders to intercept a threat before the loss of property or harm to occupants.

Our system design would put in place a solution which

Deter: Commonly perimeter fences or barriers with plus other mechanisms such as perimeter intrusion detection systems (PIDS), lighting and cameras serve as deterrents to a would-be attacker.

Detect: We recommended at minimum a single layer intrusion detection solution, which detect intruders at the outer perimeter. A dual-layer approach will be recommended for facility with higher security requirements (i.e. potential theft or damage to higher value assets). E.g fence sensors plus video analytics.  For the highest security applications (i.e. where threat to critical infrastructure or human life is present), a multi-layered system incorporating a range of technologies further adds to the level of protection.

Delay:  Physical barriers at the perimeter are delay mechanisms that slow an intruder/attacker.

Assess: An integrated system which incorporates an alarm communication at intrusion point of monitoring centre.

Respond: Design scenarios and deployment of your response force to stop a threat / attack or intruder. 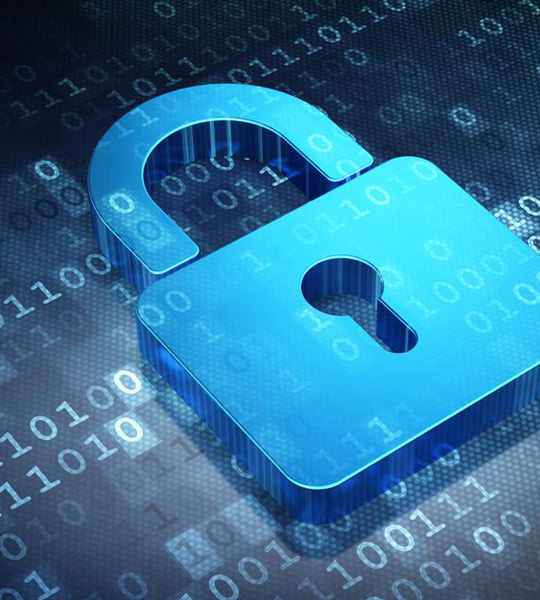